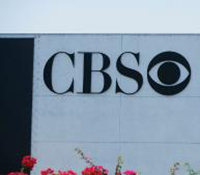 CBS News produced a one-hour special, titled Asian Americans: Battling Bias  Continuing Crisis that was presented on March 31. The special, produced by CBSs news and culture unit, was anchored by Elaine Quijano and produced and reported by a team of Asian American journalists at CBS News.