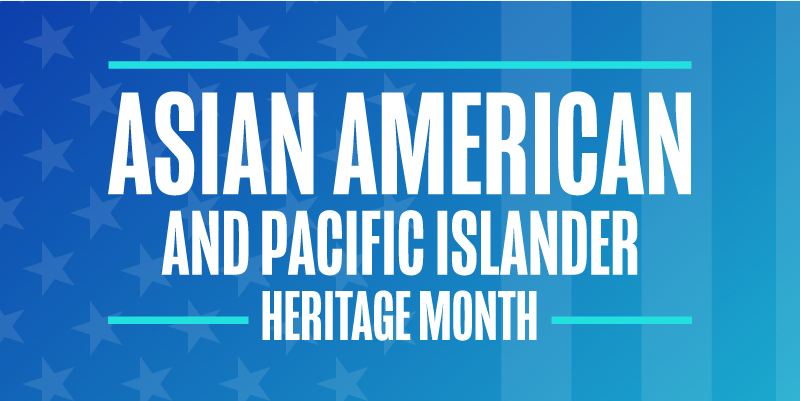 This Asian American, Native Hawaiian and Pacific Islander (AANHPI) Heritage Month, local radio and TV stations are demonstrating their year-round commitment to the communities they serve with dedicated coverage of AANHPI stories and features that share these voices.

From daily news to critical emergency updates, Radio Saigon KREH in Houston, Texas, a Bustos Media station, is a vital source of necessary information for the city’s Vietnamese community. This month, station founder Vu Thanh Thuy spoke to the NAB Blog about the station’s work. “I know this station is the community’s lifeline. That’s what they call it,” Vu said. “It meets all the needs of the community.”

For many communities, local radio and TV stations that serve non-English speakers are an important connection. “Our listeners can adjust to live in the U.S. better and become a part of the community,” Vu said. “They tell us it’s the first time they feel that they belong to this country and they can contribute.”

Orlando, Florida’s Graham Media Group station News 6 has launched a comprehensive project “to capture and highlight some of the contributions, achievements and stories of Central Florida’s own expansive and diverse AANHPI community.” Their county has the highest population of AANHPI residents in Florida, leading to the station’s commitment to “amplifying the voices throughout Central Florida’s AANHPI community.”

Beyond Black History Month, a podcast from Audacy-owned New York radio stations 1010 WINS and 880 CBS, explores Black history year round. This month, they released an episode on “The Untold History of Black and Asian Solidarity,” digging into how the harmful stereotype of the model minority was used to pit communities of color against each other.

ABC-owned ABC News 7 in San Francisco, Calif., highlighted a local teen artist whose work “End the Violence,” a response to rising violence against the Asian American community, placed third in the Congressional Art Competition. "As a minority, if you don't speak for yourself, your voice will never be heard. I want him to be proud of being Asian American. I'm very proud of him," the artist’s mother told the station.

Indian-born educator Lakshmi Subramaniam told Hearst Television-owned WJCL 22 News in Savannah, Ga., “I want Savannah to know that there is such diversity within India, and I want them to experience that diversity, if they can, through research, through talking to people, through making friends with us.” She has been working with Savannah Chatham County Public Schools to launch a student-involved AAPI task force.

As a powerful outlet for local advertising, radio and TV broadcasters have deep relationships with the small businesses in their communities. News coverage of compelling stories about these businesses contribute to a vibrant Main Street economy, and this month many stations have highlighted AANHPI-owned businesses.

Seattle’s KOMO, owned by Sinclair Broadcast Group, highlighted one of these businesses in a profile of a Vietnamese coffee shop. “We are a coffee shop that also promotes Vietnamese culture,” co-owner Nghia Bui told the station.

Nexstar Media Group station KTLA 5 in Los Angeles, Calif., profiled a pop-up food truck created by dry noodle company A-Sha foods to promote AANHPI Heritage Month. “As an Asian American owned business, we felt it was our responsibility to not only share our products but also be a beacon of hope,” said founder Young Chang.

At local events to celebrate AANHPI Heritage Month, Scripps Local Media-owned KSHB 41 in Kansas City, Mo., interviewed Asian American leaders in their community for their perspectives on the celebration. “It means the world to be able to look around and see so many people come and support, and celebrating who we are and being proud of who we are,” said Bety Le Shackelford, director of community outreach for Vietnamese coffee shop Cafe Cà Phê.