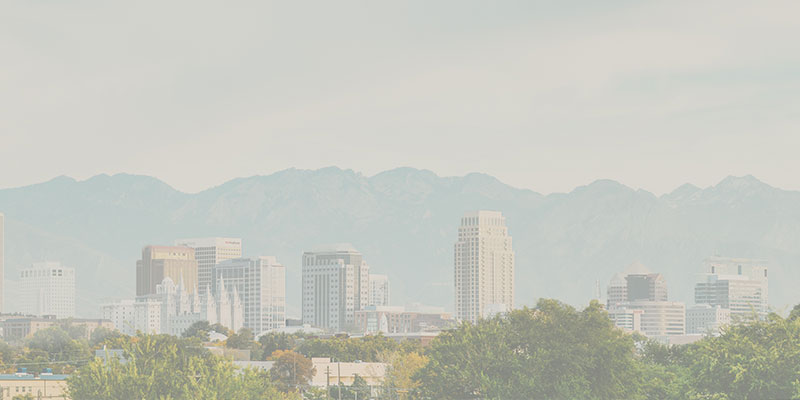 Something in the Air: Broadcasters on Air Quality Issues

The air we breathe doesn’t hold much weight on our thoughts, but it does on our health. Local TV and radio stations contribute pivotal information to their communities on air quality threats and precautions and provide people with information on how to detect and decrease air pollutants.

Hubbard Broadcasting’s KOB, based in Albuquerque, New Mexico, helped viewers stay informed and safe when their air quality was threatened by a nearby wildfire.

Tony Fristachi, an environmental health epidemiologist with the New Mexico Department of Health, joined the station to describe the 5,3,1 visibility rule.

In Brookhaven’s Frank P. Long Intermediate School, located in southern Long Island, 35 cases of cancer within the faculty prodded speculation that the neighboring Brookhaven Landfill was the cause. WABC reporters spent months analyzing years’ worth of testing related to air quality at the school and toxins potentially coming from the landfill. They showed the results to a toxic chemical expert who concluded the chemical cocktail posed a real danger to students and teachers, even in low doses.

After four air quality alerts were issued in central Ohio in one month, Nexstar Media Group’s NBC4 in Columbus, Ohio, walked viewers through easy steps they can take to reduce pollution.

In addition to suggesting drivers carpool or take mass transit to reduce emissions, the segment also encourages viewers to fill up their gas tanks after 8 p.m., because cooler temperatures limit gas evaporations.

Nexstar Media Group’s X96 FM radio station, based in Salt Lake City, held a live panel to address the growing air quality concerns from local residents, after three Utah cities ranked in the top five for worst air in the nation this past February.

The five panelists, all from different backgrounds and professions, found common ground in their commitment to clean air and air quality solutions. In the discussion, smokestacks, homes, businesses, cars and even hairspray and nail polish were discussed as daily pollutant contributors.