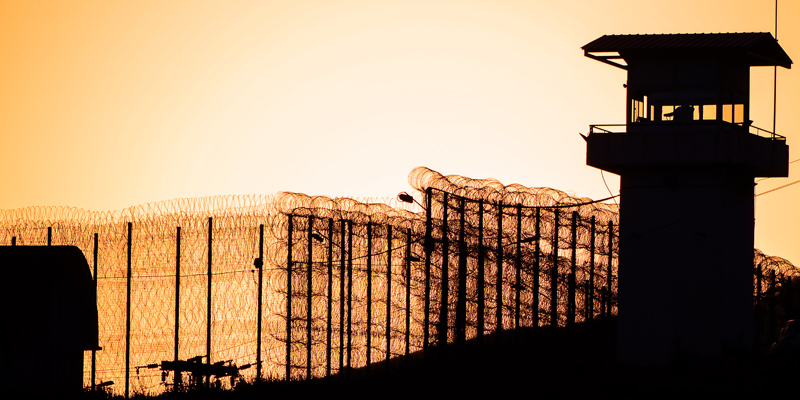 In recent years, the Supreme Court has ruled it unconstitutional to sentence minors to life in prison without parole. However, more than 2,000 “juvenile lifers” remain in prison in what the court says is cruel and unusual punishment.

The story of juvenile lifers and their years without parole is explored in the University of Maryland (UMD) Howard Center for Investigative Journalism’s most recent collaboration with UMD’s Capital News Service and PBS NewsHour. “Growing Up Behind Bars” is a multimedia project and NewsHour story researched, shot and edited by UMD Phillip Merrill College of Journalism students and reported on-air by PBS senior correspondent John Yang. Supplementary online pieces explore more political context and varied perspectives.

“Collaborations of this sort can produce particularly effective journalism,” said Tom Bettag, visiting fellow at Merrill College. “Investigative reporting devours manpower… enrollment in journalism schools has gone up as young people recognize the importance of facts. They come with passion and are desperately looking for outlets. The technology has gotten to the point that students can shoot and edit with the highest quality.”

Bettag praised the depth and quality of students’ research, “the time-consuming part of investigative reporting.” Students met with government officials, prisoner support groups and families of victims, and filed requests for data.

The students then pitched their stories to PBS NewsHour staff, who provided what Bettag called “invaluable” advice and critique for students.

The students then conducted additional interviews and shot and produced the first draft of the story. Reporter John Yang and the expert team at NewsHour turned this draft into the final product.

“In these days of partisan media, it is enormously helpful to be working with a news organization with local stations around the country,” Bettag said. “The broadcast must serve the red states and blue states. For students who aspire to mainstream journalism, it’s important to see their audience not as conservatives or liberals but as Americans.”

From stories with national impact to the local news that matters most in communities all across the country, broadcasters have taken up the mantle of investigative journalism. They’re committed to finding the truth and reporting the facts.