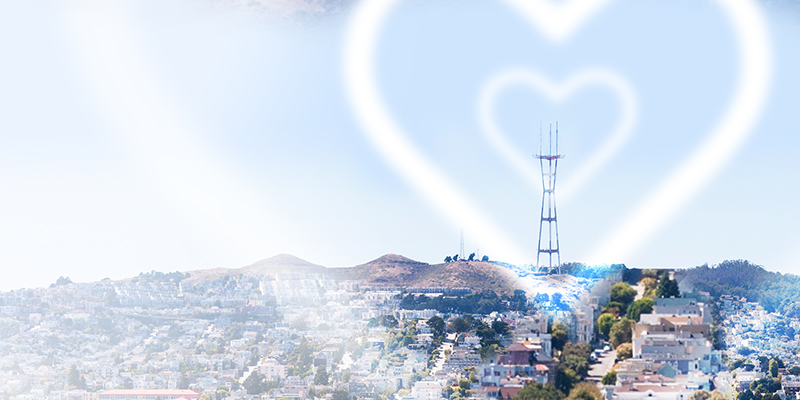 From hard-hitting investigations to supporting neighbors in need, broadcasters are bedrocks in towns and cities nationwide.

Last week, radio and TV stations across the country participated in #BroadcastGood, a celebration of the community service local stations regularly provide. They shared stories of relieving medical debt, safeguarding pets and everything in between, but broadcasters’ commitment to their neighbors extends beyond one day. It’s at the core of everything they do, every day of the year.

Here are just five of the ways broadcasters played a vital role in their communities in 2018:

Americans are carrying more than $81 billion in medical debt, brought on by seeking life-saving treatment for diseases or after dangerous accidents. TV and radio stations across the country are stepping up to ease the burden for those with debt, by buying it up from collections agencies for just pennies on the dollar.

Stations in Florida, Indiana, Oklahoma and Washington, as well as NBC Telemundo stations nationwide, have eliminated more than $20 million dollars of medical debt, giving a fresh start to thousands of American families.

“I am a cancer survivor who has survived medical debt,” said Jesse Jones, a consumer advocate at Washington’s KIRO-TV. “I’ve been on payment plans. I also have a job and insurance, but there are others out there not as fortunate as I am. It’s important to me to share their stories… and make a difference.”

Retailers, including the nation’s largest Wal-Mart, pulled 31 varieties of dog food off shelves after an investigation from WJLA in Washington, D.C., found it had the euthanasia drug, pentobarbital, in it.

Over the course of a seven-month investigation, the Sinclair-owned station uncovered that a number of products made by Big Heart Pet Foods, a brand owned by Smucker’s, contained the deadly drug.

"Consumers, they're tired of their pets dying. They're tired of being worried and this needs to change," said Susan Thixton, a consumer advocate who focuses on pet food, told the station.

As hurricanes hit the East Coast and wildfires burned on the West Coast, broadcasters provided round-the-clock coverage of the disasters, giving community members the information they needed to stay safe.

Covering natural disasters comes with unique challenges, with stations staying on air as their buildings flooded or their transmitters were knocked out of service. In Redding, California, five stations owned by Results Radio broadcast 24/7, even after their transmitters stopped working.

“This city knows how devastating it can be to lose everything,” said General Manager Joel Vilmenay, “WDSU is proud to help connect our community to the victims of Hurricane Michael.”

“It’s an honor for our hard-working team of journalists to be recognized with such a prestigious award,” said Mark Ginther, NBC 5 Vice President of News. “This series resulted in actions that brought about a total restructuring of the student transportation system in Dallas County to a new model that should be more accountable to the public and safer for students.”

As various crises hit the Mississippi area this year, from opioids to human trafficking, SuperTalk Mississippi, a division of TeleSouth Communications Inc., was there for citizens every step of the way.

The only statewide radio network in Mississippi, reporters have used their airtime to #BroadcastGood, doing more than just reporting from different perspectives of issues like the opioid crisis.

From programming such as listener call-ins, nursing groups and other activities, these broadcasters ensure that every Mississippian gets all the information they need, when they need it.