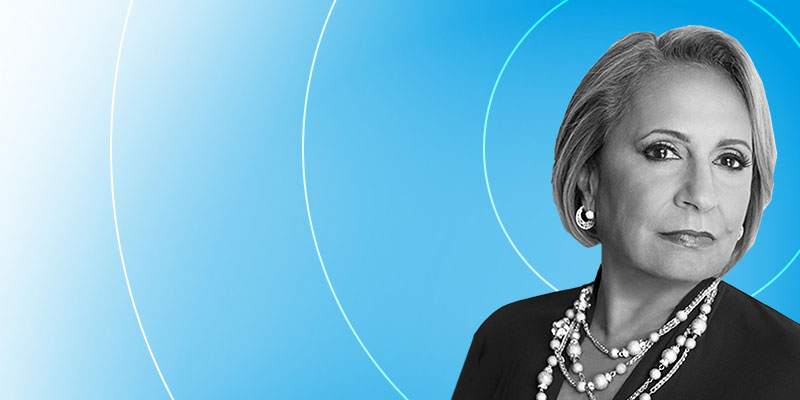 African-Americans currently own a controlling stake in more than 160 radio stations across the U.S. Hughes is working to increase that number through her work at Howard University, which named its broadcast school after her in 2016.

In April, Hughes will be inducted into the National Association of Broadcasters’ Hall of Fame in recognition of her accomplishments.