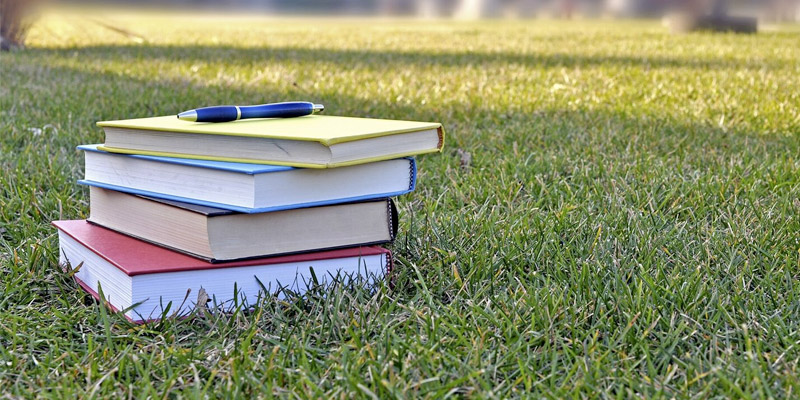 A six-month investigation by Minneapolis’ 5 EYEWITNESS NEWS, a Hubbard Broadcasting station, uncovered at least $30,000 in questionable spending of public university funds by a professor of education at the University of Minnesota.

When university administrators failed to provide details about this suspicious spending, the station’s investigative team began their own work on behalf of Minnesota viewers.

In their research, the team at KSTP-TV found suspicious expenses that professor Aaron Doering charged to his university credit card or filed for reimbursement between 2014 and 2018, including luxury travel and gifts for his girlfriends and son.

KSTP-TV began looking into Doering’s conduct after police arrested him in 2018 for domestic assault. In June, he plead guilty to the domestic assault charge but said he had no plans to leave his tenured position at the university.

"A lot of things looked personal to me," she said. "A lot of clothing purchases for himself and for a female companion it looked like…What I saw particularly was a lot of expenses going through without receipts."

The receipts that were provided were also suspect.

"Well, first of all, who needs a luxury convertible for a business trip?" DeSanto asked.

Even as Doering serves time for his domestic assault conviction, University of Minnesota College of Education and Human Development Dean Jean Quam confirmed he remains on paid leave from the university.

In anticipation of the KSTP-TV report, university administrators confirmed they launched their own internal audit of Doering’s expense reports. However, the investigative team found evidence administrators were alerted to Doering’s alleged misuse of funds as early as December 2017.

Quam and University of Minnesota Provost Karen Hanson declined to give the station direct answers about when they were first notified of Doering’s spending and how they acted in response.

Local broadcast journalists are committed to shining a light on injustice and righting the wrongs taking place in their communities. To learn more, visit WeAreBroadcaster.com/Investigators.