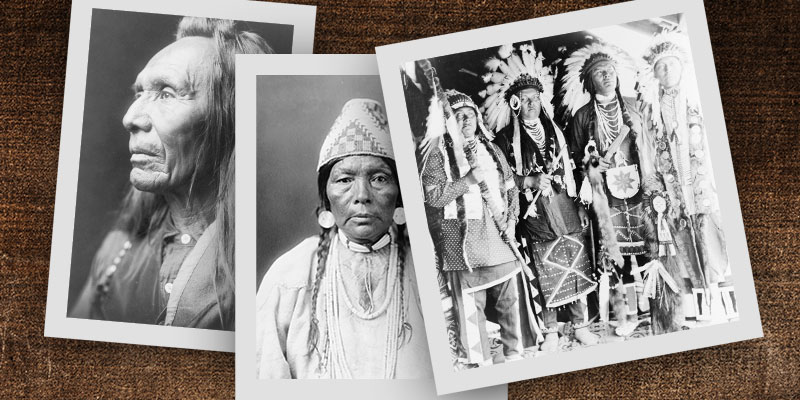 When severe thunderstorms hit Kamiah, Idaho in 2015, lightning strikes ignited a series of dangerous, erratic fires. The blazes erupted quickly across a broad area, threatening the safety of the nearby Nez Perce tribe.

Community members needed accurate, timely information about the fires. KIYE, a radio station owned by the Nez Perce tribe, gave them just that. The station told listeners exactly where the fires were ignited and in what direction they were moving.

Just a few years earlier, before the station launched in 2010, members of the Nez Perce tribe wouldn’t have been able to quickly and easily access those critical updates during the fire. The area, like many tribal lands, doesn’t have broadband internet. A 2018 U.S. Census Bureau analysis found that just over half of Native Americans living on tribal lands with a computer have access to high-speed internet service. This connectivity gap makes free, over-the-air programming particularly important for Native Americans.

Today, KIYE is one of nearly 60 Native radio stations broadcasting across the country. In upstate New York, WGWE, owned by the Seneca Nation of Indians, broadcasts classic rock songs, as well shows featuring Native American artists and talk shows on tribal issues. The Yakama Nation’s AM radio station KYNR, in Washington state, has a wide variety programming highlighting community events and local news. And, in California, the Muscogee Tribe airs a variety of national and local public affairs programming on KGUA.

“Native radio is growing, and until the broadband landscape changes in Indian Country, terrestrial radio stations are still very necessary to our communications needs,” Loris Taylor, CEO of Native Public Media (NPM), said. “There’s a lot of darkness across Indian Country that we are trying to overcome.”

Many of the stations broadcast traditional music and air shows in their native languages, as part of an effort to highlight its culture. KIYE plays recordings in Nimiipuutimt, the tribe’s language. It features a word-of-the-day segment, teaching listeners different greetings and words about weather and relationships.

The station’s work to preserve the language has taken on urgency in recent years as elders, native in Nimiipuutimt, pass away. KIYE records the elders and plays them back on the radio, helping to ensure their memory — and language — lives on.

“With our radio programming, more members of our tribe are learning our language, helping to keep it alive and vibrant,” said Jackson.

It’s not just Native-owned stations that are focused on covering stories about the nation’s over 600 tribes. CBS 3 in Duluth, Minnesota runs stories weekly about local Native American issues, said Ramona Marozas, a producer at the station and a member of the Bad River Band of the Lake Superior Tribe of Chippewa Indians Reservation. She covers tribal government for the Quincy Media-owned station and said her background has been an asset.

“I was able to get a lot of exclusives because I’m the only Native American reporter in the northeastern Minnesota and northwestern Wisconsin area working as a TV producer at a mainstream media station,” she said.

Marozas is working to change that. She encourages her peers to pursue careers in journalism through her work with the Native American Journalists Association.

“To be able to tell the stories of my particular Band, it feels so important,” Marozas said. “I want others to have that opportunity.”