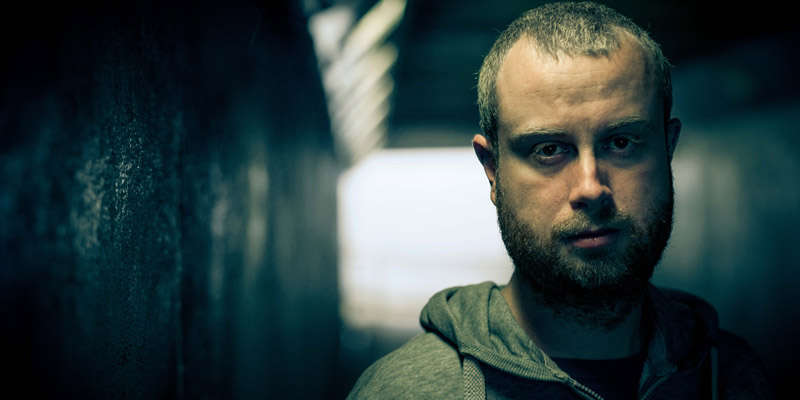 The Faces of an Epidemic

Across the Country, Broadcasters are Helping Communities Respond to the Opioid Epidemic and Remember Its Victims

The statistics are staggering: Every day, more than 115 Americans die after overdosing on opioids. More than 2 million Americans are now addicted to some kind of opioid.

Local broadcasters are telling the stories behind those statistics, showing the epidemic's toll on individuals and families.

In a special report, "Hooked on Heroin," WVEC, a TEGNA station in Hampton, Virginia, took a deep dive on the issue, exploring the causes of addiction, the recovery process and how drugs are trafficked into Virginia.

The report also featured a moving interview with Cassie Prince, who lost her sister, Rachel, to an overdose in late 2017.

"She didn't want to die, and we talked about that. She knew that was a real possibility, but I don't think she thought it would happen to her," Prince said.

Wisconsin news stations WTAQ in Green Bay, WHBL in Sheboygan and WSAU in Wausau, owned by Midwest Communications, teamed up with law enforcement and government officials to present a special 5-hour live broadcast event about the effects of the opioid epidemic in their home state. The stations also worked with state and local law enforcement to raise money for heroin and opioid treatment facilities.

Josh Johnson, the chief meteorologist at Raycom's WSFA, in Alabama, shared the story of losing his brother, Chris, to prescription drug abuse.

"At each holiday, forever, my family and I will look around the room for Chris. But, he will never, ever be there." Johnson said, "Chris' fight is over. We didn't find an answer in time. Don't let someone in your family leave an empty chair. If you've never tried drugs, don't do it. If you're fighting addiction, don't fight alone."

When introducing the event, town hall host Larry Mendte said, "For every number there is a face, a memory, a mother's tears, so while it's true that more than 5,000 people have died in New Jersey of a heroin overdose in the last decade … remember that means we've lost more than 5,000 smiles."

Other stations nationwide, including Bonneville International's KSL-TV, in Salt Lake City, Utah, have hosted similar Town Hall events, with the goal of helping communities grapple with a serious crisis.

All these efforts are part of a broader industry effort to combat the epidemic. In 2017, Hearst Television launched a yearlong investigative series, "State of Addiction," focusing on the origins of the opioid crisis, treatment and the people impacted by it in local communities.

"We hope, by shining a light on this problem, we might be able to help save lives," Hearst Television's Vice President of News Candy Altman said.

"The effects of the opioid epidemic are tragic and far-reaching. I applaud local radio and television stations for their efforts to raise awareness and provide critical information on preventing addiction and abuse," said NAB President and CEO Gordon Smith.