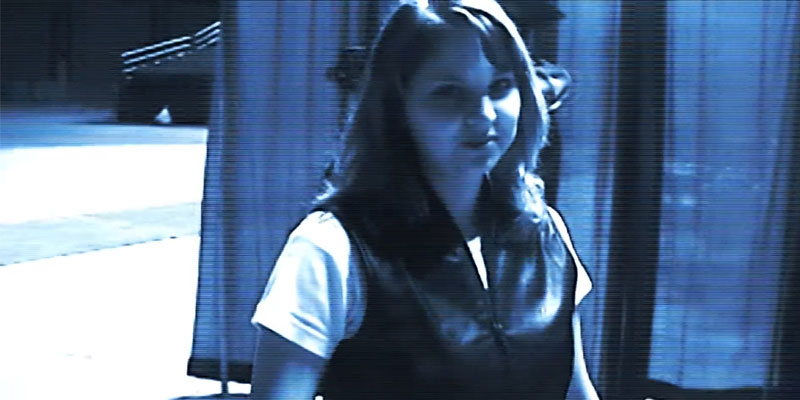 From true-crime shows to daily news updates, radio and TV stations are in consumers’ ear buds

At the age of 14, Rick Wershe Jr. became an FBI informant, helping to break up a Detroit drug ring and expose corrupt police officers throughout the city in the early 1980s. Just three years later, when he was 17, federal agents caught Wershe with 16 pounds of cocaine. By 19, he’d been sentenced to life in prison without parole for his role in the drug trade.

WDIV is one of a growing number of broadcast stations — both radio and television — producing podcasts. In 2018, an estimated 48 million Americans listened to podcasts weekly, up from 42 million in 2017. Broadcasters are increasingly using the medium to give consumers what they want, offering up a variety of shows, ranging from long-form investigations to daily news shows.

“Rather than having consumers find us, we need to find consumers,” Voet said. The station’s podcast series earned nearly 1 million impressions, gaining listeners from the Detroit area and beyond.

Like WDIV, Bonneville International’s KSL is taking listeners along on an in-depth investigation on its podcast . The show, hosted by Dave Cawley, explores the case of Susan Powell, a Utah mother of two who disappeared in December 2009. Her husband, Josh Powell, was suspected of her murder, but was never arrested or charged.

Reporting and producing the podcast was a sizable investment for KSL. Cawley spent three years on it, including one year working on it full time.

“Susan’s story felt like it needed more attention than what we could give it during a traditional news broadcast,” said Sheryl Worsley, KSL’s director of audience development. “The podcast lets us go deep on it.”

The attention they put into developing the story paid off: The series’ first episode shot to the top of the iTunes charts and has earned millions of downloads.

Hubbard Broadcasting’s WTOP, based in Washington, D.C., has similarly captured listeners with its multi-part podcast, Going Under: The Story of Tangier Island. In a five-episode series, WTOP reporter Michelle Basch attempts to understand why the island is shrinking and how its residents will be affected by its changing coast line.

iHeartMedia, which owns 850 radio stations nationwide, offers listeners a variety of investigative podcasts as well. Broken Harts, produced in partnership with Glamour magazine, tells the story of the eight-person Hart family, who died in a murder-suicide when parent Sarah Hart drove the family’s SUV over a cliff.

iHeartMedia made a significant investment in podcasting in late 2018 when it purchased Stuff Media, a pioneering podcast company with a portfolio of 25 shows.

Both companies have benefited from the acquisition, said Conal Byrne. Byrne was previously president and CEO of HowStuffWorks, and is now the president of the podcasting division at iHeartMedia.

Byrne pointed to the season premiere of Monster, a show produced by HowStuffWorks and Tenderfoot TV that focuses on the Zodiac Killer, as an example of the benefits of their partnership. They premiered the episode on 50 radio stations before releasing it on a podcasting platform.

“By broadcasting on radio, we could blow any audience we’d ever dreamed of out of the water,” said Byrne.

Radio and TV stations are also producing local news podcasts, helping community members to stay informed — on their own schedules. Listeners in New Jersey can catch up on the news with a “Flash Briefing” from 101.5. And, CBS radio has local news shows in a number of cities, including Baltimore, Chicago, Dallas and Miami.

A podcast from Los Angeles’ KTLA, owned by Tribune Media, takes listeners behind the scenes on the news gathering and reporting process. The show, The News Director’s Office, features interviews with KTLA employees.

“I don’t think people know about what we do as news gatherers,” Jason Ball, the station’s news director and host of the podcast, said. “With this show, we’re trying to change that.”

Keeping Up with Consumers

For broadcast stations, investing in podcasts is part of an effort to guarantee they’re giving consumers the news and stories they crave on any platform at any time.

“Good story telling is platform agnostic,” said Marla Drutz, WDIV’s general manager. “To thrive in the future, we’re going to need to tell stories on the web, on TV, podcasts and more.”

Zak Rosen, the director of podcasts at Graham Media Group, and Jeremy Allen, podcast host, discuss how they found a new audience with the true-crime podcast “Shattered,” by leveraging the considerable archival and reporting resources available to the TV station WDIV Local 4.