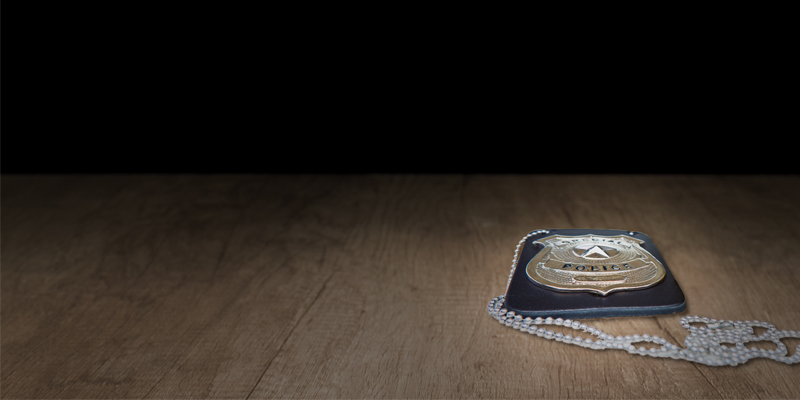 The call came in to Atlanta’s WXIA about a year ago. An anonymous source, a police officer, shared bombshell allegations with an assignment editor, who passed them along to Brendan Keefe, an investigative reporter at Atlanta’s WXIA, a TEGNA station. The source described the corruption he witnessed at the Roswell Police Department, which had a reputation as a well-run department in a well-healed, low-crime suburb of Atlanta.

For the next year, Keefe investigated his source’s claims, relying heavily on Georgia’s Open Records Act. He requested documents, as well as dash cam and body camera footage, from the Roswell Police Department. Keefe found clear evidence of corruption. In July, he broadcast the first of his findings on air: a Roswell woman was arrested and jailed after officers used a coin flip app to decide her fate. The story quickly went viral — with local residents outraged by the officers’ behavior.

“In Georgia, there’s no agency that polices the police. They’re policing themselves,” Keefe said. “You must have an independent press that can hold the powerful accountable. That’s what we do.”

While Keefe’s source sparked his initial interest in the Roswell police, access to public records provided the foundation for his reporting and provided teeth to the anonymous claims. His broadcasts on the Roswell Police Department were buttressed by thousands of emails, hundreds of hours of video footage and documents ranging from exit interviews to performance reviews.

Broadcasters nationwide regularly rely on such public records to expose corruption and to serve the greater public good. Journalists like Keefe become the eyes and ears in communities across the nation, illuminating wrongdoing wherever they find it.

“Without a free press, people committing crimes or other violations in government would get away with it because there’s no one policing them,” he said.

Early in their relationship, Keefe’s source told him about a police dog that brutally attacked a 17-year-old suspect. The dog ignored an officer’s repeated commands to let go. The bite wounds were so severe the suspect was hospitalized, yet the Roswell police concluded the dog “responded as he should” and kept him in the field. A police dog expert told WXIA the dog should have been removed from service.

Keefe attempted to get the dash cam video showing the attack, but he hit a snag. Under Georgia law, police records cannot be released until a case is closed. While the charges against the dog attack victim were dropped, the case remained open as another suspect involved in the incident completed a court-ordered program. So, Keefe patiently waited to get his hands on the video.

“I checked records with the court every day to see if it was closed,” he said. Once the case closed, Keefe filed an open records request with the Roswell Police. A month later, the department handed it over.

Under the federal Freedom of Information Act and state open record laws, all citizens and members of the news media are able to request and receive copies of government documents, such as emails, licensing information and performance reviews. These records have been used to expose and correct malfeasance at the highest levels of government and at local jurisdictions, as with the Roswell Police Department, which Keefe quickly learned had systemic problems.

The police department source told Keefe about another incident in which Roswell Police Sergeant Daniel Elzey allegedly locked a soaked 13-year-old boy in an unheated car with the windows rolled down on a frigid January night. The sergeant was trying to force the teen to answer questions, the source told Keefe. Months later, Elzey was named the department’s “Supervisor of the Year.”

Keefe and his team at WXIA “11 Alive” are now trying to obtain memos, which the police department source says he’s seen, proving that the Roswell Police leadership knew about the alleged incident months before they say they first learned of it. Keefe believes his reporting will show the department was aware of it before Elzey was honored.

“We’ve sent a demand letter for these memos, and we’re prepared to go to court to get them. Fortunately, TEGNA backs us up on First Amendment cases,” Keefe said.

Even as Keefe continues his investigation into Elzey’s alleged behavior, and the department’s response to it, his reporting has forced changes in the community. In response to the investigation, Elzey has been put on administrative leave, and the Fulton County District Attorney has launched a criminal investigation. To date, however, Elzey has not been charged with a crime.

The two officers involved in the “coin flip arrest” also faced consequences in the wake of 11 Alive’s investigation. They were first placed on administrative leave and later fired. All charges against the suspect in the case were dropped after the prosecutor learned of the officers’ misconduct.

Keefe sees this type of reporting as just another day at the office, which for an investigative reporter often means attending every City Council meeting or poring over documents that come to life after an open records request. Such reporting requires persistence, careful diligence and a dogged determination to uncover the truth.

“We’re going to stay on it and make it clear we’re not going anywhere,” Keefe says. “They know they can’t pull a fast one because we’re there watching.”