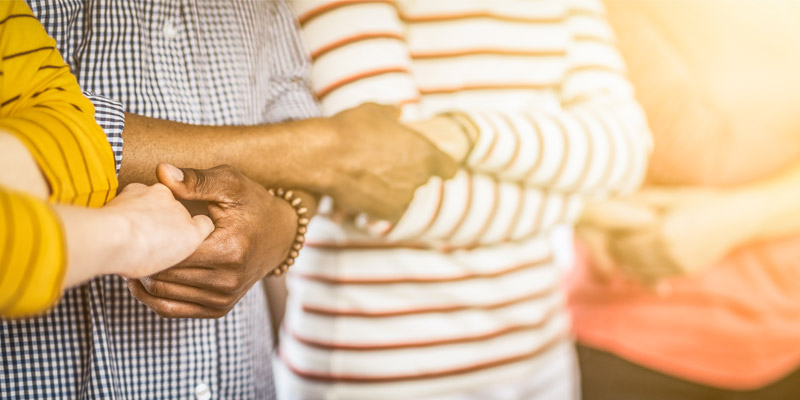 Local radio and television broadcasters are playing an important role in helping to support discussions on race in their communities. From hosting virtual town halls to airing special reports featuring in-depth conversations, broadcasters nationwide are keeping their communities informed about issues of race relations.

TEGNA’s WWL New Orleans aired a special that focused in depth on the conversations Black parents have with their children about what it means to be Black in America, followed by a roundtable discussion with local leaders.

Hearst’s WCVB Boston recently aired a special during primetime titled "Project CommUNITY: Race Matters in Massachusetts." The special explored the history of racism in Massachusetts and examined what needs to be done so that everyone can move forward together. Topics included policing and reform, bias and disparities in healthcare and wealth. WCVB’s Maria Stephanos and Karen Holmes Ward led the program, convening a panel of experts to discuss and analyze this current moment in our country.

CUMULUS MEDIA’s Westwood One News presented a special program titled “Black Lives Matter: From Protests to Police Reform.” Correspondent Elliott Francis explored how the killing of George Floyd by a police officer sparked a national conversation on racial and social injustice in the United States. Francis also looked at the impact the movement has across all aspects of society.

Connecticut Stations Simulcast “A Conversation About Race and Justice”

ABC’s KFSN-TV Fresno., aired a special titled “Anger, Action, Answers: A Central California Conversation." Six panelists joined moderator Graciela Moreno for a one-hour conversation about what it means to be a Black person in this country and how the country might be able to move forward.

Fisk University’s WFSK-FM Nashville is primarily a jazz station, but has also historically been a hub for news and organization in Nashville’s Black community, a role that has become even more important during the recent protests following the death of George Floyd at the hands of police. General Manager Sharon Kay spoke about the station’s role here.

Urban One hosted a virtual town hall, “We Are One: More Than A Hashtag,” to address the political and racial climate surrounding George Floyd’s death. The town hall featured NAACP President and CEO Derrick Johnson and National Urban League President Marc Morial, among others.