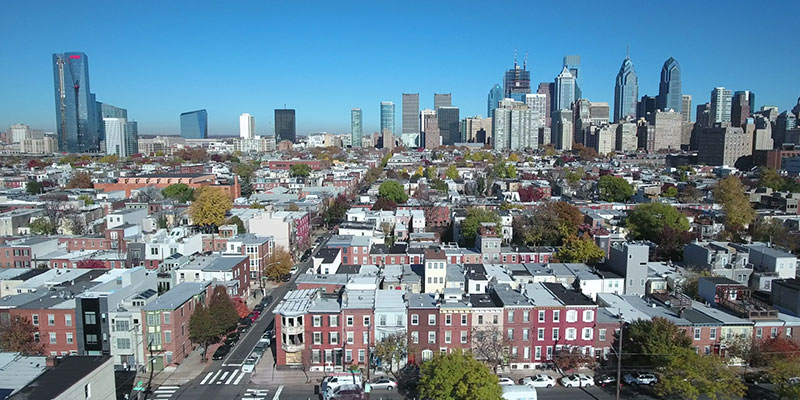 How Broadcasters Strengthen Their Cities

Reporters are dedicated to improving their communities — from joining efforts to revitalize downtown urban centers to uncovering a multi-million-dollar loophole in the education system. Here are just some examples of broadcast stations stepping up to make their cities an even better place to call home.

WURD Radio, Pennsylvania’s only black-owned talk radio station, co-hosted a discussion with the Barnes Foundation about the mental, physical and spiritual impact of gentrification and how to survive it. The panel addressed the future of “black Philly,” as well as working through the issues, challenges and opportunities that new development is presenting to their community.

Reverend Joan Ross brought WNUC 96.7 to north Detroit as part of her efforts to transform the neighborhood into a united community, and it’s done just that. WNUC is a low-power FM station, that reaches about five to seven miles. From Detroit’s very own Morris “Mo Master” Porter’s weekly radio show “Memories of Motown” to the Equitable Internet Initiative the station cosponsors to provide internet access and computer skills training to locals, WNUC is engaging the entire community using the power of local radio.

Power 106 Los Angeles is helping high schools raise money by hosting fundraiser basketball games on Thursdays at local schools across the city during the 2018-2019 school year. Schools select their team of students, faculty and alumni to play against the Power 106 “All-Star” team, consisting of the station’s on-air personalities and surprise celebrity players. Schools sell tickets to the events, which often include special guests and half-time performances, and keep 100 percent of the proceeds.

In Duluth, Minnesota, Townsquare media is relocating its four radio stations to the downtown area. With easy access for businesses and locals, this media group is joining the efforts to revitalize the city center by turning its radio shows into live, interactive experiences.

"Our staff is so excited to have the opportunity to broadcast out of state-of-the-art, street-level studios that will give their listeners a chance to come out and see them live on the air," said Townsquare market president Mary Neimeyer.

Last year, a former caseworker who helped residents find jobs had contacted Fox 45 Baltimore because she noticed a new type of high school diploma appearing among residents that she had never seen before. The diplomas were issued by New Spiritual Foundation Christian Academy, a church-exempt school.

What reporters found, however, was a number of “schools” across the state escaping oversight from the Department of Education using an old law that allows religious institutions to set up private schools under the guidance of their sponsoring church organizations in place of state government. The law allowed these unaccredited schools to funnel millions of state tax dollars while selling fake high school diplomas to students.

With hard-hitting investigations and charity efforts like these, broadcasters are helping to grow and bolster the cities they call home.