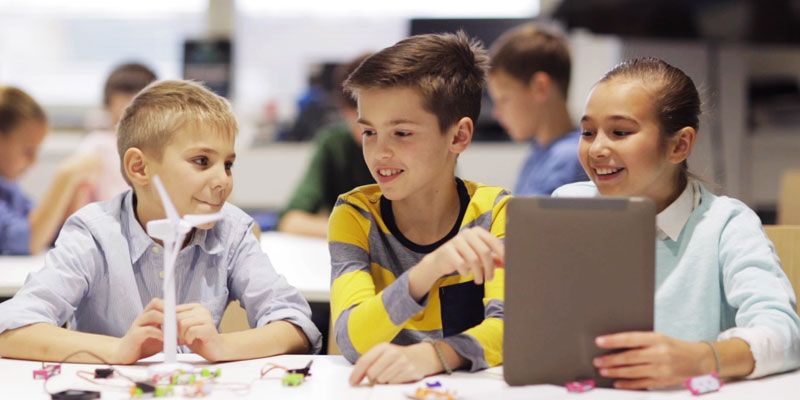 This Telemundo 47 Reporter Gets Results for Her Community

Sewage was backed up in the shower. Electrical outlets were missing switch plates. Dozens of boxes were strewn haphazardly across the floor. When González asked Delgado why her house was in such disarray, the elderly woman explained that the contractor, who had taken $119,000 directly from her reverse mortgage loan, had left it that way.

González ultimately exposed the contractor’s shoddy business practices in a four-part Telemundo 47 Responde series that also highlighted the unintended consequences of Delgado taking out a $192,000 reverse mortgage loan, part of which she used to pay them. González didn’t stop there, though. She also arranged for a plumber to fix Delgado’s sewage issues, free of charge.

“It was the happiest I had seen Daisy in all of the months I worked with her,” González said. “Sadly, she passed away shortly after.”

Delgado is just one of the many lives González has touched in her five years as a consumer investigative reporter at Telemundo 47, located in Fort Lee, New Jersey. Members of the Tri-State’s Spanish-speaking community, and new immigrants in particular, regularly reach out to her on the station’s consumer hotline looking for help with a problem, knowing that people there can speak Spanish.

“I think people come to us for information. I think we are a trusted source,” González said of the journalists and broadcast professionals at Telemundo 47.

For González, part of that role is getting results for the people who call the hotline. She regularly helps consumers receive refunds for poor service or products, and guides them toward government offices that can assist. Every one of the 14,500 people who have reached out to the Telemundo Responde hotline since June 2016 have had their calls returned. The hotline provides a place for viewers to report investigative tips or issues they have faced themselves. Even if the station doesn’t highlight their case, González or one of her coworkers often recommends resources that can help the viewer navigate their situation.

She pointed the Delgado family to the New York State Attorney General’s office to see if it would open an investigation into the contractor’s substandard job. The Attorney General directed the family to the Suffolk County Department of Labor, Licensing and Consumer Affairs, which is currently reviewing the matter.

The Department of Housing and Urban Development also subsequently launched an investigation into Delgado’s reverse mortgage. Delgado received a $192,000 reverse mortgage, a type of home equity loan for older homeowners. Seniors receive a monthly payment and the loan is repaid in full when the home owner or their estate sells the home. Delgado, though, didn’t fully understand these requirements. After her death, González said, the bank immediately put her house in foreclosure.

“Her nine children are besides themselves because they’re going to lose the house,” González said. She’s waiting to hear the results of the investigation.

González won a New York Emmy for her work on the series and said the win was particularly meaningful because she became close with Delgado over the course of the nine-month investigation.

“I was very happy to receive it,” she said. “I love what I do. I feel that I have a great purpose every day that I come to work.”