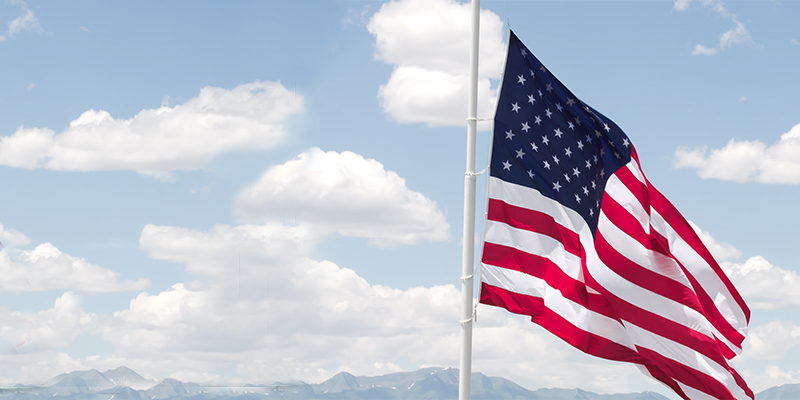 Across the nation, local reporters are supporting veterans through incisive investigations and community fundraising efforts.

NBC Connecticut, WVIT, shared the story of Glenford Turner, an Army veteran who lived with a scalpel in his abdomen after it was left inside him during a surgery at the VA Hospital in West Haven, Connecticut, four years earlier.

Last spring, when suffering from dizziness and abdominal pain, Turner had an X-ray. The screening revealed the scalpel, near his stomach and intestines. Doctors determined it was left during a procedure Turner had in 2013.

Turner’s lawyer, Joel Faxon, filed a claim with the VA under the Federal Torts Claims Act, but the issue wasn’t resolved. Faxon then decided to file the federal lawsuit earlier this year, which is ongoing.

Sen. Richard Blumenthal (CT) told the station he is demanding a detailed explanation from the VA.

“I was appalled, heartbroken for this veteran,” Blumenthal said, “because this kind of gross negligence should never happen to anyone, not to mention a veteran.”

In 2016, Gray TV’s WSAW, based in Wasau, Wisconsin, exposed a loophole in the Department of Veterans Affairs payment system that left veterans on the hook for some emergency medical bills. Investigative reporter Matthew Simon shared that the department rejected nearly 1 in 3 claims for emergency medical care.

WSAW highlighted Richard Staab, a retired Minnesota Airforce veteran, who sought emergency care after suffering a heart attack and a stroke. However, as WSAW reports, “When it came time to pay $48,000 in bills, the VA countered that Staab should have received its permission before going to the non-VA facilities, and because he had Medicare, the VA took the position it did not have to pay.”

In 2017, then Secretary of Veterans Affairs David Shulkin announced his department would reverse its position and reimburse veterans $2 billion in medical bills. But, a WSAW investigation in 2018 found that bureaucratic processes meant these reimbursements were delayed.

In an interview with WSAW, Shulkin said, “We're trying to resolve this. This has been many years that this has been delayed. And my administration has said that we're not going to put the veteran in the middle anymore."

Hearst’s WCVB reported on Dr. Sarah Kemble, chief of medicine for the U.S. Department of Veterans Affairs for the central and western Massachusetts region, who signed an affidavit just days before her death attesting to the “dangerous patient care, dangerous practices and public safety issues” at the facilities.

"She wanted to make sure [that] somehow, beyond her passing, the VA would be held accountable," Kemble’s husband, Jerry Lund, told the station.


Kemble’s concerns, detailed in a 23-page affidavit, were given to the Office of Accountability and Whistleblower Protection. They are now part of a federal investigation.

Philip Works, the Office of Accountability and Whistleblower Protection employee who took Kemble's testimony, said, “This was probably the single most heart-wrenching case I've ever been involved in. I have been doing work in and around this field for over 20 years. This was one of the most difficult sets of conversations I've had."

Beyond these investigative stories, broadcasters support veterans through fundraising efforts held by stations across the country.

A number of stations fundraise for the Fisher House Foundation, which provides support and a place to stay to the families of injured servicemen while their loved ones receive treatment. From 2010 to 2015, Cumulus Media’s KSFO-AM San Francisco raised more than $600,000 for Fisher House, while Cumulus’ WMAL-AM, in Washington, D.C., raised $5.4 million for the organization over 13 years.

“I remain in awe of WMAL listeners,” said WMAL Program Director and VP of News Talk for Cumulus. “They have generously donated some $5.4 million over the last 13 years in support of this wonderful organization and its mission.”