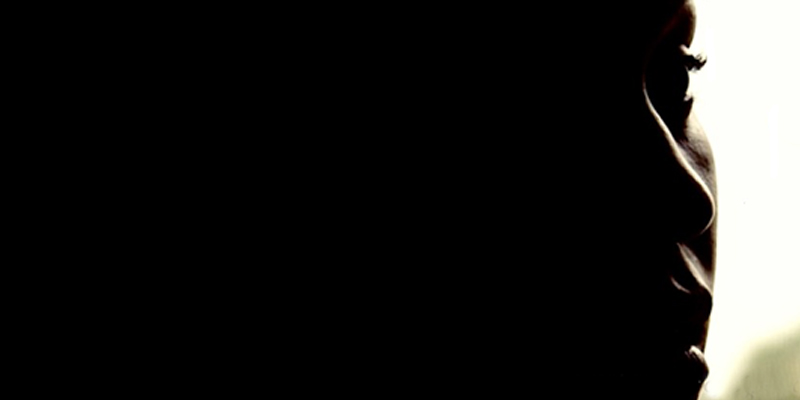 Megan* was a straight-A student. She regularly attended church with her family, enjoyed playing the guitar and dreamed of becoming a musician one day. On a dating website, she met a man with connections to a music producer. But instead of helping to launch her music career, he lured her into a life of sex work. Megan was trapped, having sex with strangers for money, night after night.

“[The traffickers] knew where my family lived. If I ever snitched on them or turned them in to the police, they had a gun and knew how to use it,” Megan says.

While American audiences may think child sex trafficking only happens in other parts of the world, in fact, an estimated 100,000-300,000 American children are at risk of being trafficked for sex in the United States each year according to the U.S. Department of Justice. In 2017, broadcasters at TEGNA stations told stories like Megan’s to illuminate this statistic and the real lives behind it, showing the issue’s local and national impact in a series called “Selling Girls.”

The idea for “Selling Girls” didn’t come from a producer or news director. It came from viewers across the country who said they’d like to see more reporting on sex trafficking in their communities. TEGNA used its network of reporters, researchers and producers at stations nationwide to give viewers smart, fact-based reporting on a serious issue that’s impacting our nation’s children.

The Story Behind the Series

The investigative teams at WXIA in Atlanta and KHOU in Houston dove into the issue, spending six months studying court records and crime data. They conducted countless interviews with trafficking survivors and their families, perpetrators and experts.

TEGNA journalists from across the country recognized how relevant the series would be to viewers in their local communities. News directors from all 38 of the company’s media markets overwhelmingly voted to make the series a TEGNA-wide project. Locally produced reports about human trafficking ran in the 38 markets to complement the national six-part, digital-first series produced by WXIA and KHOU.

“We felt this story was of national importance because it resonates so strongly at the local level,” says Ellen Crooke, TEGNA’s vice president of news.

The six-part, digital-first series emphasized the scope of the problem, explained how traffickers lure children into sex work and offered parents recommendations to keep children and young adults safe.

The local stories delved into how the issue affects individual localities and community members. Seattle’s KING5, for example, ran a story about Jennifer Tucker, a 39-year-old who spent her twenties and thirties working as a prostitute. She was regularly beaten, raped and manipulated by customers. The story explored Tucker’s introduction to sex work and how she ultimately left the industry. Through her eyes, Seattle viewers got a nuanced, informed look at how a sex trafficking affects their neighbors.

Getting the Facts Right

TEGNA broadcasters knew that the conversation around child sex abuse was often sensationalized and occasionally fear-mongering. The team knew it wanted to give viewers serious, accurate reporting about all aspects of the problem.

TEGNA’s team returned to journalism’s roots, making use of old-fashioned shoe-leather reporting. They took the time to develop relationships and build trust with sources. Their hard work culminated in survivors, a trafficker and a sex buyer providing on-camera interviews for the series.

The diverse range of voices helped to make the complexities of child sex trafficking clear and show what needs to happen to rid our nation of this heinous crime.

When it debuted on digital platforms and aired on local stations, “Selling Girls” sparked conversations about child sex trafficking in communities across the country and online. It even inspired Megyn Kelly to devote an entire episode of her show to the issue, helping to bring it to her audience of 2.5 million. And organizations, such as the National Center for Missing and Exploited Children, are using it for training. On June 12, “Selling Girls” will receive the National Association of Broadcasters Education Foundation’s Service to America Award, which recognizes outstanding community service by local broadcasters.

The series is also starting to make a difference internationally. Earlier this year, the U.S. Department of State asked TEGNA journalists to speak with international reporters to encourage them to cover trafficking. The American journalists connected their international colleagues with experts and resources and explained how they produced the series.

“As broadcasters, we always want to make a difference. With this series, we did,” Crooke says.

*Megan’s name was changed to protect her safety.