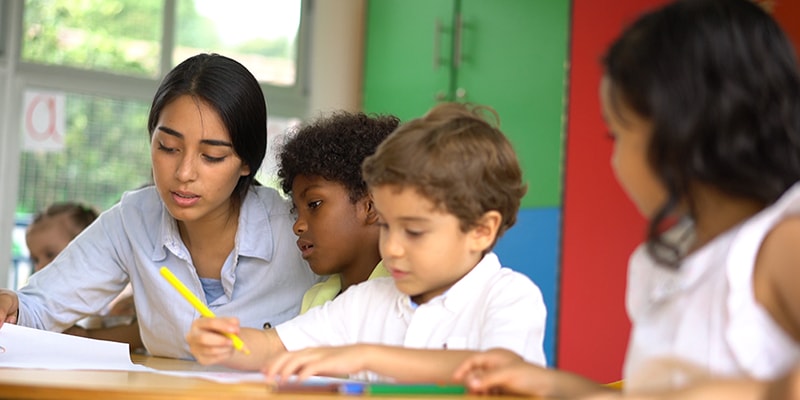 Univision Legend Shares Why Spanish-Language Media Is Vital to Viewers 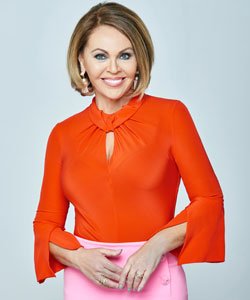 For more than three decades, María Elena Salinas informed viewers about breaking news from her desk at Univision. She conducted countless interviews with high-profile politicians and celebrities, bringing breaking local and national news to millions of viewers across the country.

Last week, instead of speaking to viewers from behind a camera, Salinas talked with Americans directly through a Twitter chat about the critical role Spanish-language broadcasters play in communities nationwide.

In the discussion, Salinas highlighted why Spanish-language broadcast media is critical to countless Hispanic-American families. “We tell their stories because we know and understand their issues,” she tweeted. “But we also make sure they understand how news affects them, locally, nationally, in the world and in their countries of origin.”

Throughout her storied career, Salinas was at the forefront of every major news moment in modern history. She moderated multiple presidential debates and forums with candidates as well as interviewed every former U.S. president, pressing them on matters relevant to the Latino community. She also interviewed multiple Latin American heads of state, ranging from elected officials to dictators, offering a look into events and developments in viewers’ native and hereditary countries.

Hispanics disproportionately rely on broadcast television not just for their news, but for a majority of programming, such as entertainment and sports. Just over a quarter of Hispanic and Latino households use an antenna for over-the-air broadcasting; the number is even higher (42 percent) in households where Spanish is the primary language. In high-density Hispanic media markets such as Dallas, Houston and Phoenix, more than half of Spanish-language viewership comes from broadcast-only televisions that are not connected to cable or satellite service.

That’s why Spanish-language broadcast media plays “a very important role informing the largest minority in the country not only in their language but on the issues that affect and interest them,” as Salinas explained during the chat. This connection and trust between Spanish-language viewers and broadcasters is a result of “being honest and having their best interests in mind,” she continued.

The conversation also touched on the importance of having diverse voices represented in media, with Senators Cory Booker (D-NJ) and Catherine Cortez Masto (D-NV) raising the issue.

“We need more diverse voices in media,” Booker tweeted during the chat.

Salinas agreed, saying that having diverse newscasters helps to dispel stereotypes and to highlight stories that might otherwise go untold. In addition to U.S.-born Latinos and their families, for many she has been a consistent voice for the Latin American immigrant community, covering how immigration reform, health care policy and elections specifically affect them, a viewpoint that is often overlooked by other platforms.

“We can offer the perspective of the Latino community as we understand their trials and tribulations,” Salinas tweeted. “There are certain stories that affect Latinos in a different way than the general audience.”

According to Salinas, this is the type of relationship broadcasters are supposed to have with their audiences. It’s more than just getting the breaking story or exclusive interview but truly understanding how that coverage is relevant to the viewer and how it impacts them. This why the local and cultural emphasis of Spanish-language media is not just imperative, but also personally meaningful to so many Hispanics across the country as well as to the news anchor and reporters themselves.

“It's important to realize you report to them and about them,” explained Salinas, because Spanish-language media reflects its audience as much as it informs them, which is why it is so essential.