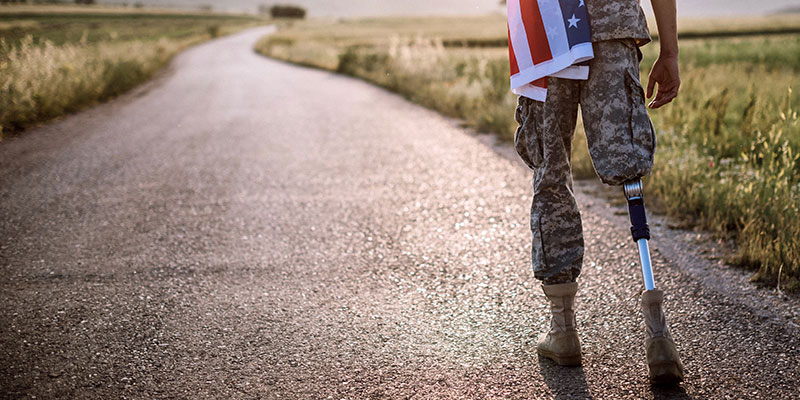 From hard-hitting investigations to community service events, here are five examples of how broadcast stations nationwide are standing with service members.

The U.S. Department of Veterans Affairs (VA) agreed to re-administer thousands of traumatic brain injury exams after an investigation from Minneapolis’ KARE11 showed that the department had relied on unqualified doctors to make diagnoses.

The TEGNA-owned station reported, “Instead of being examined by a specialist, records reveal nearly 25,000 cases in which veterans were denied TBI benefits based on examinations by doctors who, according to the VA’s own policy, were not qualified to diagnose traumatic brain injuries.”

Thanks to the investigation, those veterans began to receive letters from the VA, saying they were eligible for new exams and, depending on their results, benefits.

2) Running Nearly $5 Million Worth of Airtime in PSAs

A 2017 PSA campaign, organized by the National Association of Broadcasters, urged Americans to thank veterans for their service and to support the Disabled American Veterans, a nonprofit that helps more than 1 million vets each year. The PSA was aired 21,748 times on television, with an airtime valued at $4,895,910 and reaching 87.4 million people. This is one of many veterans campaigns supported by broadcasters.

Action News Jax, owned by Hoffman Communications and operated by Cox Media Group, and WOKV-AM/FM, owned by Cox Media Group, joined forces to pay off $1 million of veterans’ medical debt. The stations worked with RIP Medical Debt, a New York-based nonprofit that buys up bulk debt from collection agencies at a steep discount and then forgives it. For a $10,000 donation to RIP Medical Debt, the two Florida broadcast stations were able to eliminate the debt of 900 local veterans and active duty service members.

4) Fundraising for Nonprofits Supporting the Military

Stations nationwide participate in fundraisers for charities that provide vital services to service members and veterans. In July, Beasley’s WMGK-FM in Philadelphia raised $143,000 for the local Veterans Multi-Service Center and Hubbard’s WIL-FM St. Louis recently raised $31,000 to support “Got Your Six,” a nonprofit that purchase service dogs for veterans suffering from PTSD.

Los Angeles’ KRLA-AM, owned by Salem Media Group, teamed up with the Rose Bowl Legacy Foundation to host its second annual Military Spouse Day of Pampering in July. Thirty military spouses from Southern California spent a full day receiving manicures and massages. They were also given a giftbag with leggings, jewelry and sunscreen.