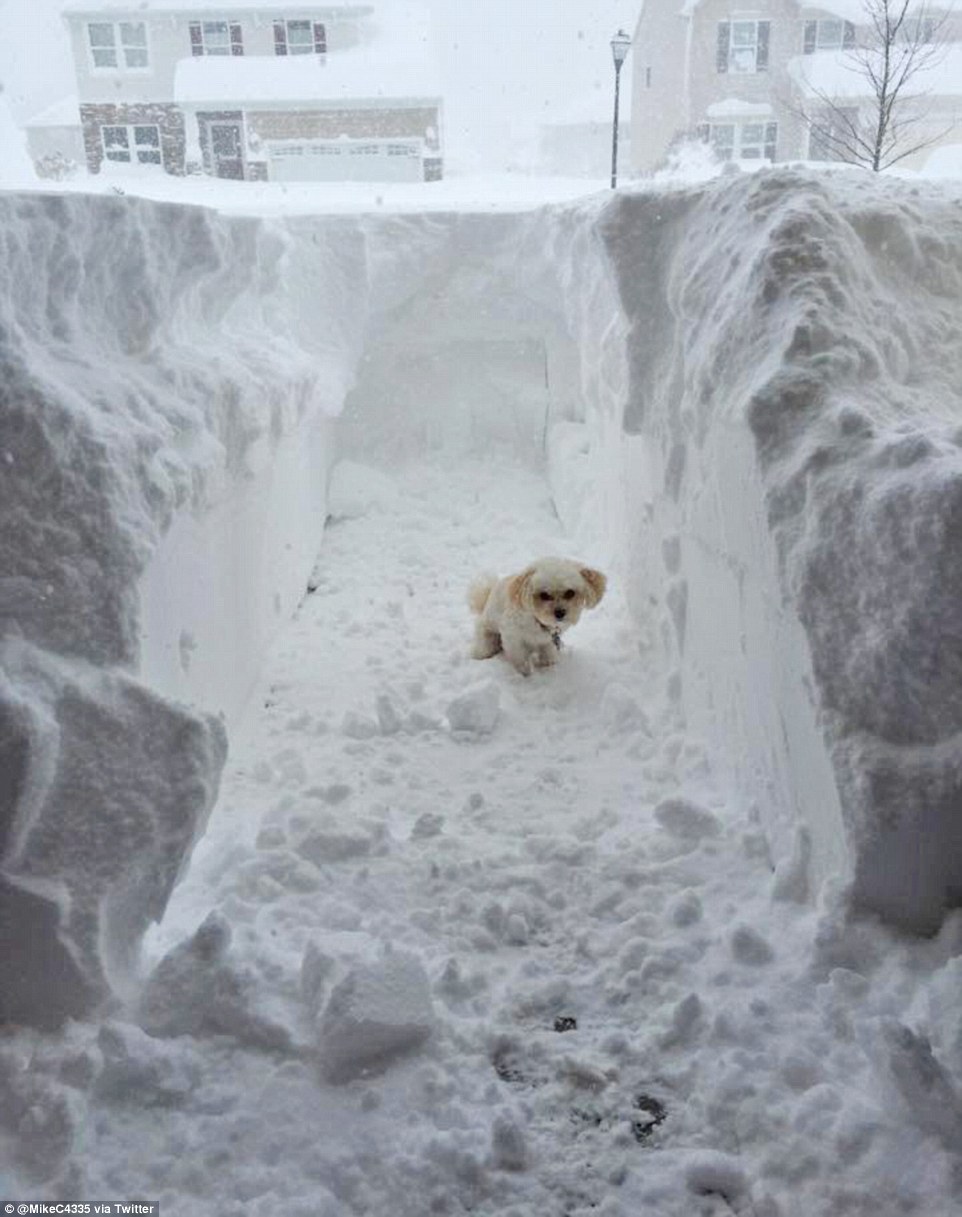 Ratings soared for the early evening newscasts in Buffalo. WGRZ-TV, WIVB-TV and WKBW-TV had a combined rating of 37.9, which is equal to or greater than the ratings for many Buffalo Bills games this season. FCC Commissioner Michael ORielly said later, "I think when all broadcasters are put to the challenge, they step up and meet their obligations and the community needs. This time it was Buffalo that was challenged but I see that throughout the country through all kinds of crises that they face."