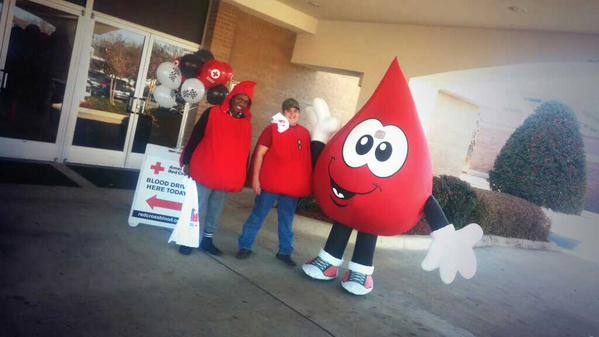 Raycom Medias ABC affiliate KAIT-TV Jonesboro, Ark.; CBS affiliate KFVS-TV Paducah-Cape Girardeau-Harrisburg, Miss;. and ABC affiliate WLOX-TV Biloxi, Miss. hosted successful blood drives. KAIT-TV hosted the 2015 Drive for Life in January, and had a total of 368 people donate. The KFVS-TV Heartland Blood Drive was a three-day event at seven locations throughout Southeast Missouri and Southern Illinois that generated 1,091 pints of blood. This particular event has won several awards for community service and continues to be one of the largest blood drives in the Midwest. WLOX-TVs 32nd Annual Blood Drive in December collected 458 pints of blood for the Red Cross.