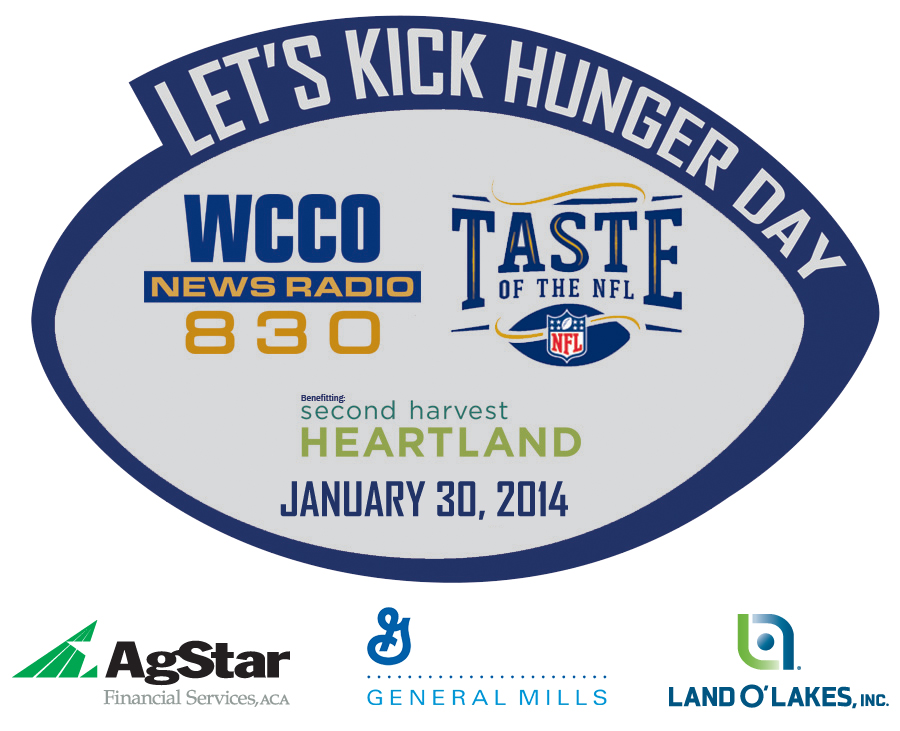 The National Association of Broadcasters Education Foundation (NABEF) announced the winners for the 2015 Celebration of Service to America Awards, recognizing outstanding community service by local broadcasters. Winners will be honored at the Celebration of Service to America dinner held Tuesday, June 16 at the National Building Museum in Washington, D.C.

Broadcasters have an unwavering commitment to serving the public, and the Service to America Awards are an opportunity for us to celebrate those radio and TV stations that epitomize what it means to be a broadcaster, said NABEF President Marcellus Alexander. This years winners have gone above and beyond to create a positive and worthwhile impact on the communities they serve. This years Service to America Awards will honor the following broadcaster:

This category honors radio and television broadcasters for individual campaigns, projects or programs that serve the public good or otherwise provide exemplary service to their local communities.

Through PSAs, events and fundraisers, WCCO helped the hungry through year-round outreach. With Lets Kick Hunger Day, WCCO engaged listeners, celebrities and charity groups to replenish food shelves across 59 counties. Teaming up with local congregations, civic groups, corporations and listeners, WCCO helped power the month-long Food Share campaign, the largest food drive in the country. In partnership with the National Association of Letter Carriers, WCCO supported the Stamp Out Hunger Food Drive, which collected 1.73 million pounds of food. Finally, the 11th Annual Union Gospel Mission radio-thon featured stories of those whose lives had been touched by such efforts and broke a new record, providing help for the homeless, poor and addicted.