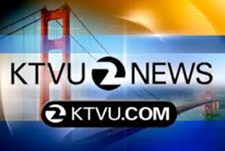 The following stations are among those that have recently expanded local news coverage: