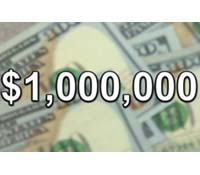 NBC-owned KXAS-TV Dallas consumer investigative unit, NBC 5 Responds, has recovered more than $1,000,000 for viewers and has responded to more than 16,000 consumer complaints since the units launch in November 2015. NBC 5 Responds answers every consumer email and phone call. Recent cases include:


"Our consumer team has the knowledge and experience to deal with roadblocks that consumers may face when trying to fight businesses for the money or services they feel they are rightfully owed," said Vice President of News Mark Ginther. "We are proud to stand up for our viewers by providing information and taking action to help them get the resolution they need."