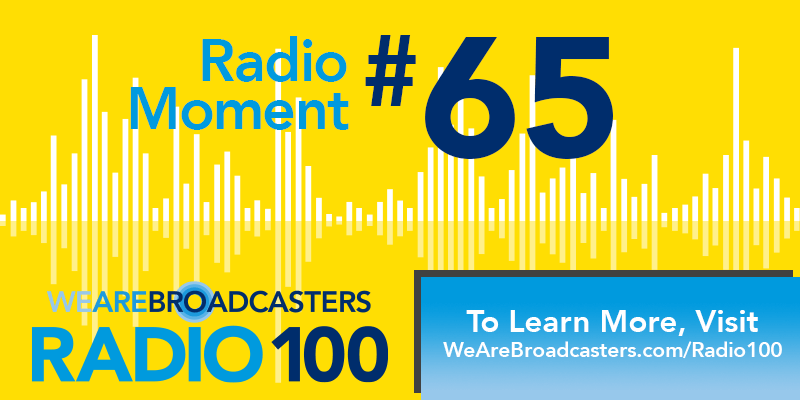 October 8, 1921 marked a significant day in the field of football. On this day, the first live sports radio broadcast of a football game aired on KDKA in Pittsburgh, Penn. The game was played at Forbes Field was between West Virginia University and the University of Pittsburgh. KDKA was the nation’s first commercial radio station and local brands sponsored the game. Radio helped turn college football into a national obsession.